JoiN uS sundays at 10am 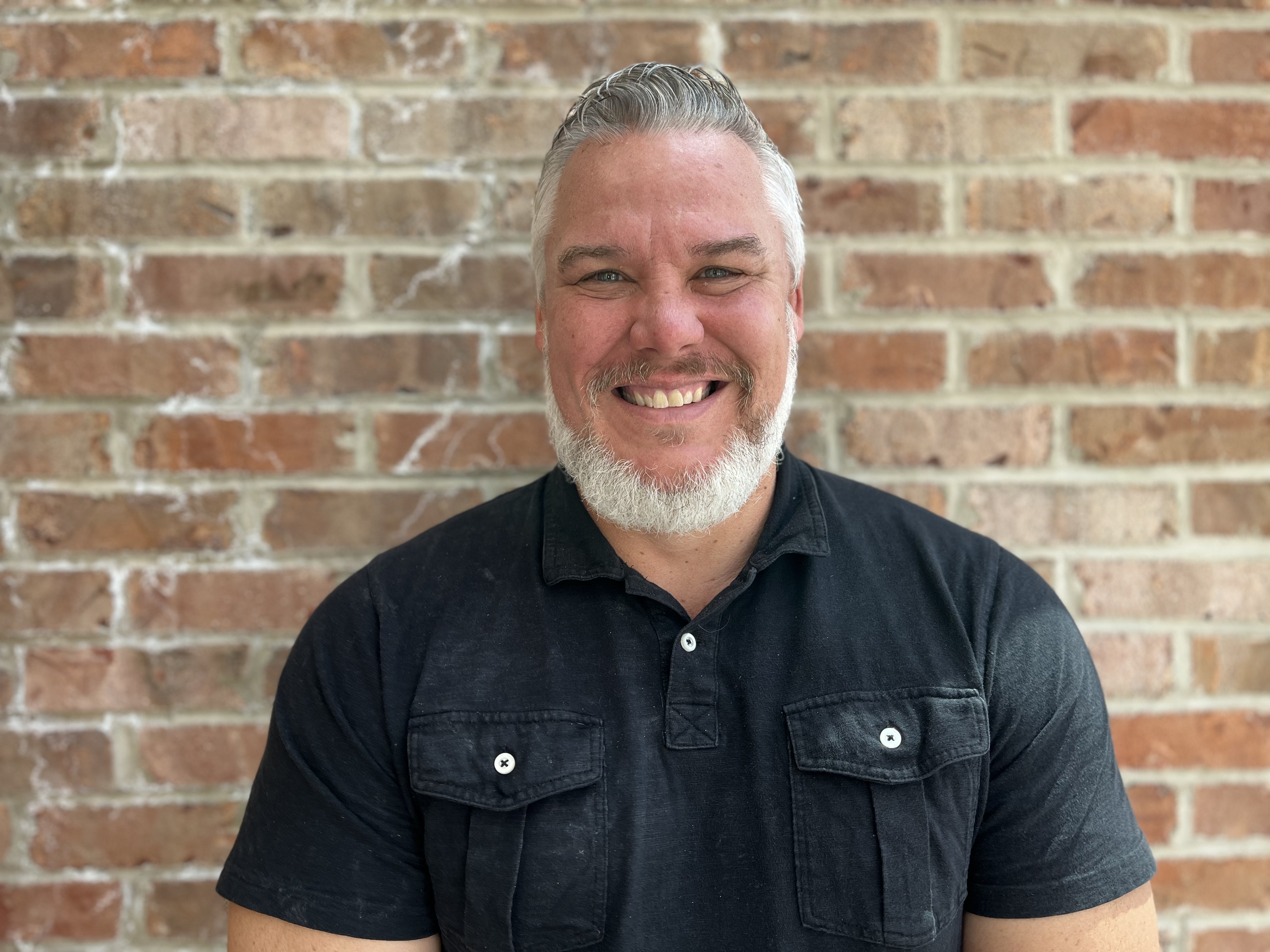 C.B. Eder is the founding pastor of Christ Community Church and oversees the preaching, music, and leadership team ministries. Prior to leading the church plant in 2001, C.B. graduated with a B.S. in Secondary Education Biology from West Chester University. In 1997, Covenant Fellowship Church sent C.B. to the Sovereign Grace Churches Pastors College and afterward served as a pastoral intern for youth and evangelism at Sovereign Grace Church of Cherry Hill. He resides in Sinking Spring with his wife Shannon and their four children. 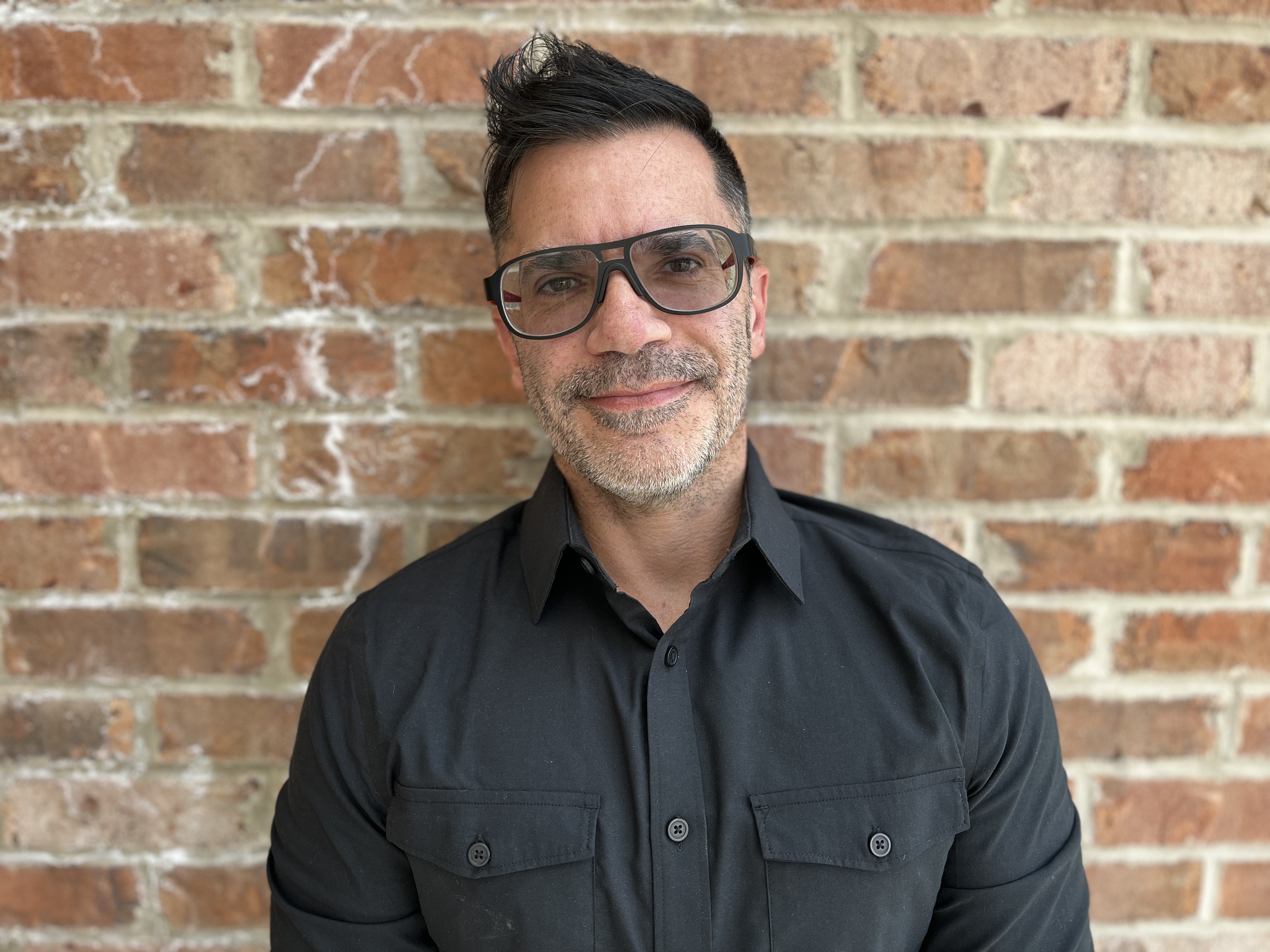 John Reyes joined Christ Community Church with his family in 2010 after becoming a counselor and teacher for Teen Challenge. In 2014, John was appointed as a full-time elder at Christ Community and currently oversees Care Group, Children, and Prayer Ministries. Prior to moving to the Reading area, John served in both para-church and local church ministry in Texas and Georgia respectively. John holds a B.S. in Religion from Liberty University. He resides in Wyomissing with his wife Kim and four children. 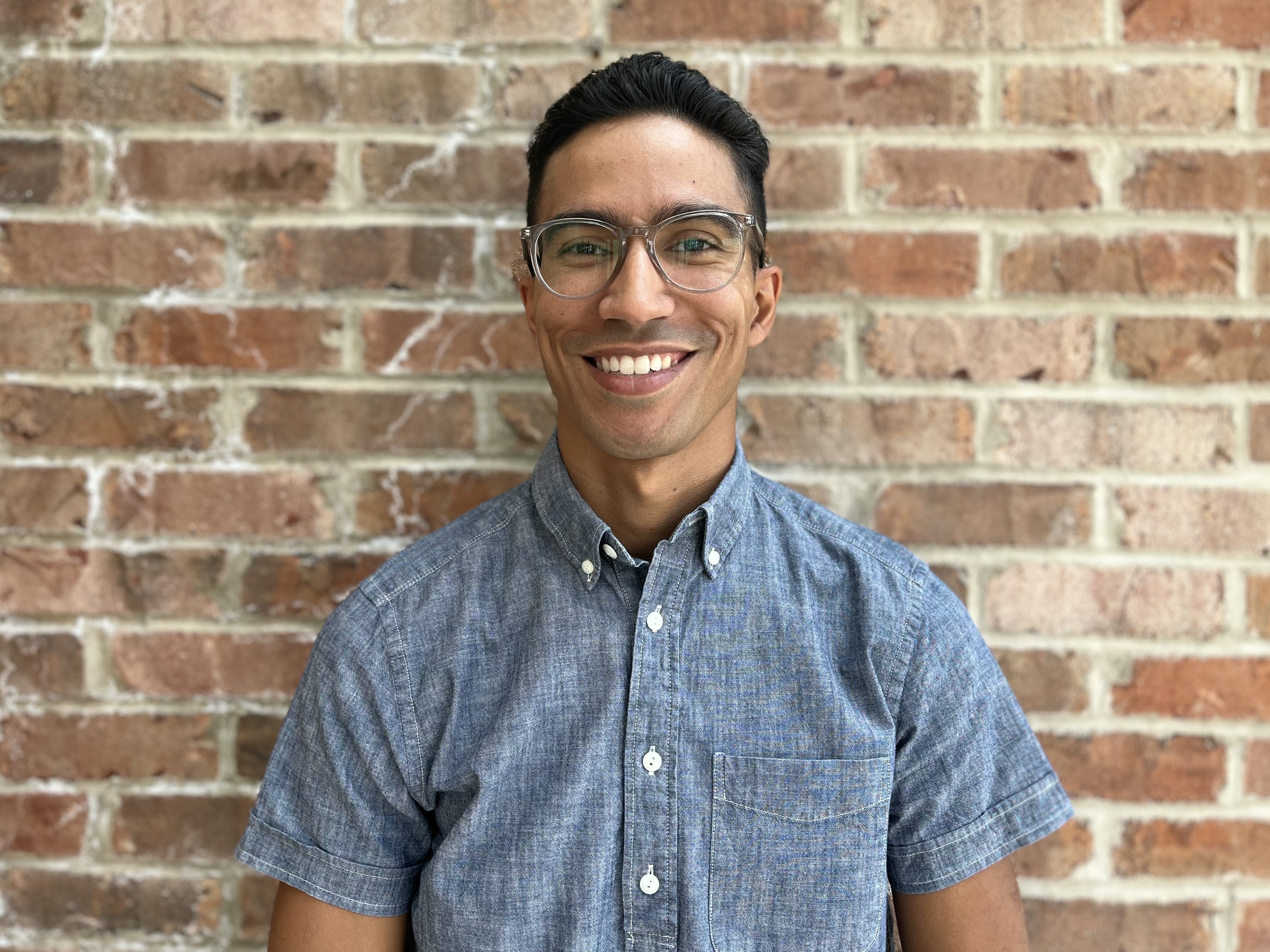 Joshua Surita was appointed as an elder in 2021 after being a part of a pastoral discipleship group that began shortly after attending Christ Community in 2015. Joshua graduated from Penn State University in 2015 with B.S. in Special Education and an M.Ed in Curriculum & Instruction. He currently serves bi-vocationally, leading the Crossfire Parent & Youth Ministry and overseeing the Budget Review Team. He resides in Sinking Spring with his wife Luba and their two children.

Ethan began attending Christ Community Church while he was at Lancaster Bible College, and he became a member in 2016 shortly before graduating. In 2019, he completed his Master's degree in Biblical Studies from Capital Seminary & Graduate School. In October 2021, Ethan was ordained as an elder within CCC, where he serves bi-vocationally, leading Catapult and Evangelism/ Outreach Ministries while also teaching Bible and directing the athletic program at Salem Christian School in Macungie, PA. He resides in Reading with his wife Anne and three children. 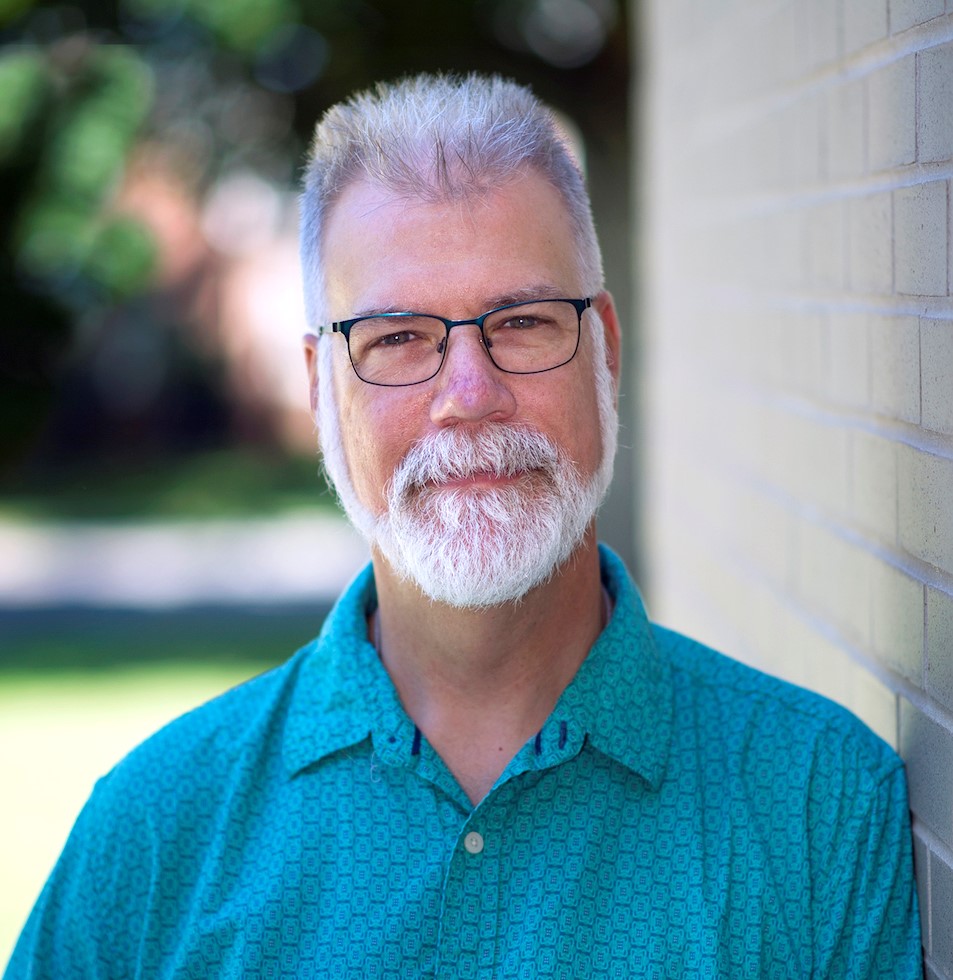 Thom Inglin and his wife Jill, along with their daughters Emily and Megan, were among the first members of Christ Community's original church planting team in 2001. Since then, God has given Thom a desire to serve the Body of Christ in many ways, but especially in leading Christ Community's music ministry during weekly corporate worship. In 2017, Thom was appointed as a deacon and currently serves as a leader within Music, Care Group, and Prayer Ministries. Thom and his wife Jill reside in Sinking Spring with their two adopted teenage sons. Their daughters are married to godly men and have blessed Thom and Jill with three grandsons. 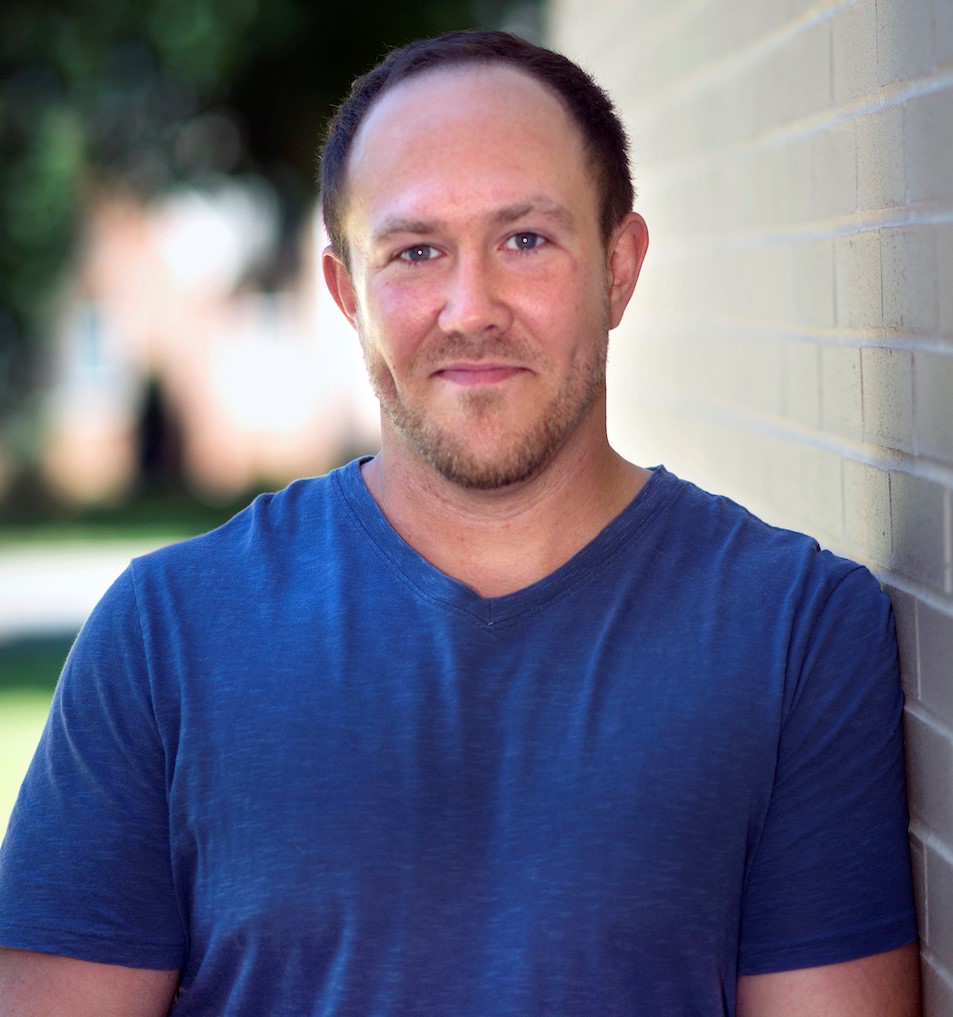 Jason White and his family became members of Christ Community Church in 2014. In 2017, he was appointed as a deacon in the life of our church. Jason, with the help of his wife Julie, is the deacon of Children’s Ministry and Mercy Ministries. He also cares for the church body by serving as a Care Group Leader. Prior to coming to Christ Community Church, Jason earned his B.A. in Biblical Studies and Student Ministers degree from Lancaster Bible College. Jason resides in Reading with his wife Julie and three children.