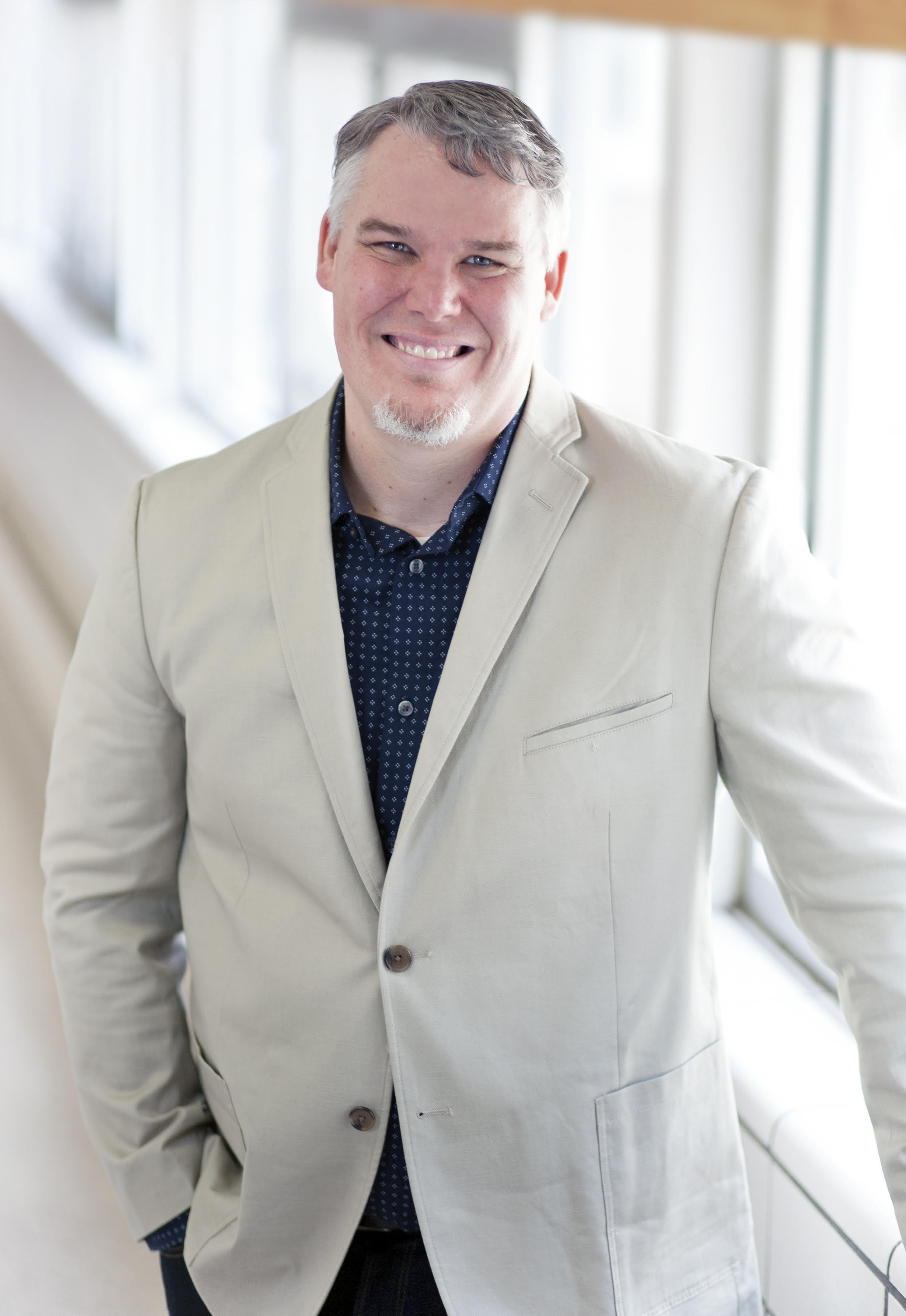 Jesus transformed C.B.'s life in his senior year of high school. Though a Christian in name, raised to love the Lord by his parents, his lifestyle as a young man was one of pursuing worldly dreams and sin until Jesus came and changed his heart. God by His grace opened up C.B.'s eyes to the futility and temporariness of worldly pursuits in contrast to the most glorious and vital cause in the universe, the gospel's advance.

C.B.'s story is one of God's faithfulness and patience. It is a story of God's amazing grace.  During college, he became a member of  Covenant Fellowship Church, which is a part of Sovereign Grace Churches. There God gave him a passion for the cross of Jesus Christ and for His church.

During the internship, C.B. had a growing desire to plant a church. This desire was examined and evaluated by the pastor he served with and the leadership team of Sovereign Grace Churches. After much prayer, they believed God wanted to plant a Sovereign Grace church in the Reading area. So C.B., his family and a team of 11 adults and 8 children relocated to the Reading area in 2001. C.B. and his wife Shannon have three sweet daughters- Ashlyn, Verity & Evelyn and one son - Blair. 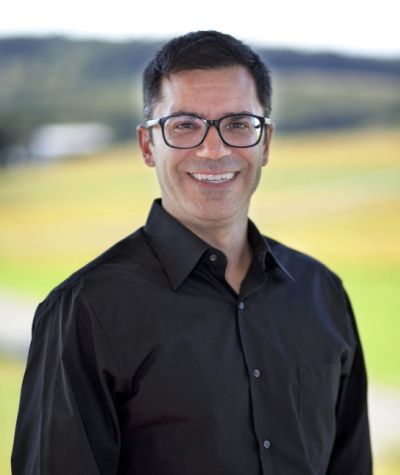 In 1990, during his senior year in high school, God removed the scales from John's eyes. For the first time, he saw the rage, murder, hatred, lust, slime and corruption of his heart. In that moment, God graced John with faith to trust in Jesus Christ and repentance to renounce the putridity of his sin. John was converted from darkness to light, from death to life, from being an object of wrath to a recipient of grace! In an instant, John was given a new life by his Sovereign Creator, where his mind, thoughts, and all of his members were affected.

Throughout John's college years, God gave him the desire to graciously and compassionately proclaim the gospel of Christ to the abortion, homosexual, and Muslim communities. During this time, he spent his summers organizing mission outreaches to serve those particular people groups. In 1999, after a group outreach on a public sidewalk, John was jailed for three months for proclaiming the Gospel of Jesus Christ.

What men meant for evil, God meant for good; and John has been given many opportunities to share the Gospel during and since his incarceration.

John holds as B.S. in Religion from Liberty University.  Soon after graduating, he entered full-time ministry. While leading a para-church ministry in Dallas, Texas, God gave John a passion for the local church. He has served as a governing elder of two congregations within the past ten years. The first congregation is located in Dallas, Texas; and the second is in LaGrange, Georgia.

In 2010, God brought John to Rehrersburg, Pennsylvania, where he served as a counselor and teacher for Teen Challenge.  In Rehrersburg, John began attending Christ Community Church with his lovely wife Kim and four beautiful children: Stephen Eleazar, Evangeline Faith, Jeremiah Courage and Raymond Ezra. With confidence John says, "Christ is my portion and the strength of my heart forever!" 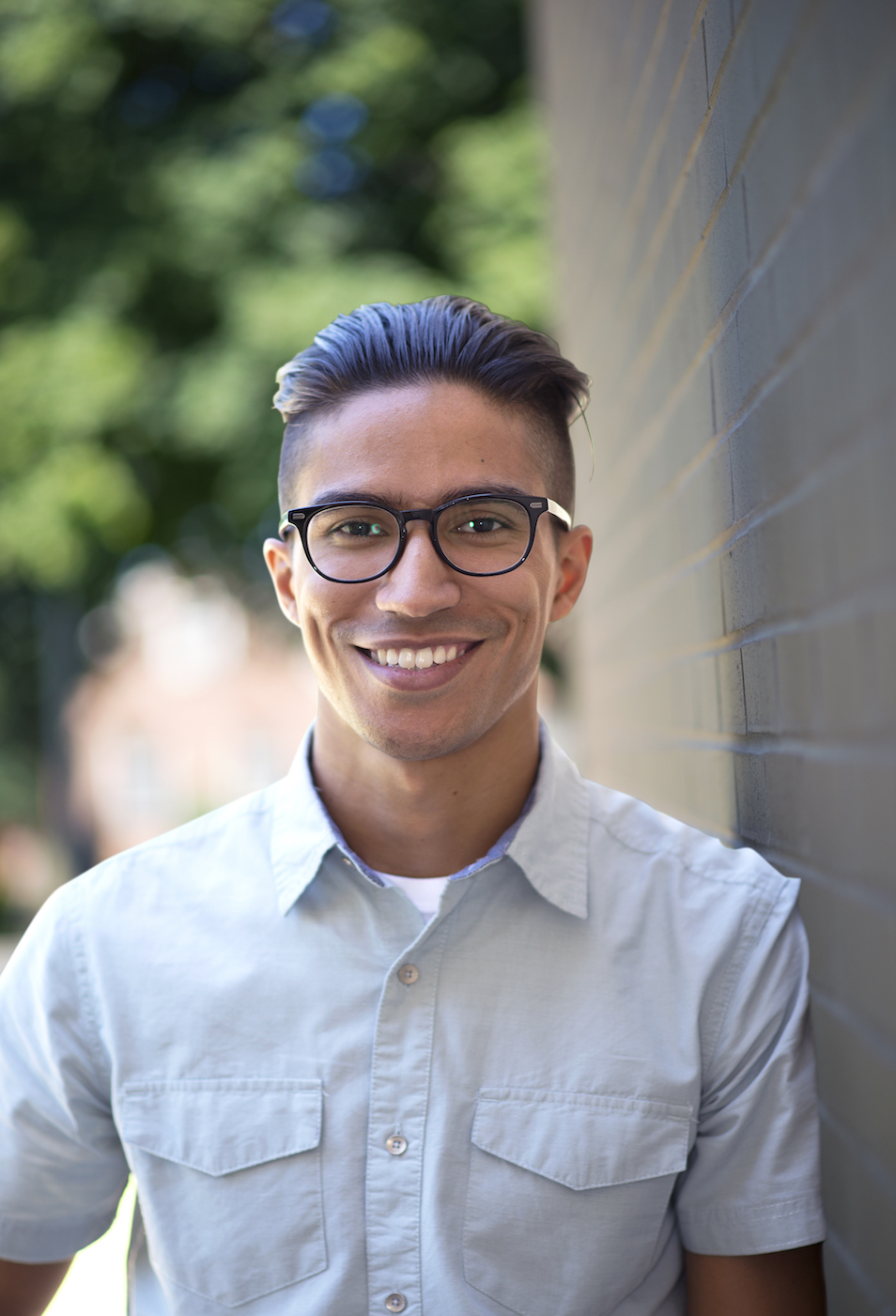 Joshua Surita was born and raised in the Lehigh Valley of Pennsylvania. Upon graduating from Freedom High School, he attended Penn State University where he studied to be Special Education Teacher and Reading Specialist. Soon after finishing his intergrated undergraduate and graduate program in 2015 and getting a middle school teaching job, Joshua married his best friend, Luba who he met at an on-campus college ministry.

Currently, they live with their two sons in Reading, PA where they have been members of Christ Community Church since 2016. Later, in the summer of 2017, Joshua began serving as a deacon of Christ Community’s Parent and Youth Ministry, Crossfire which seeks to equip teens and their parents with the gospel.

In May of 2021, Joshua was appointed as an elder and serves bi-vocationally. Joshua is humbled that God would send Jesus save a wretch like him and be given the privilege to care, protect, and serve these precious people by the power of the Holy Spirit! 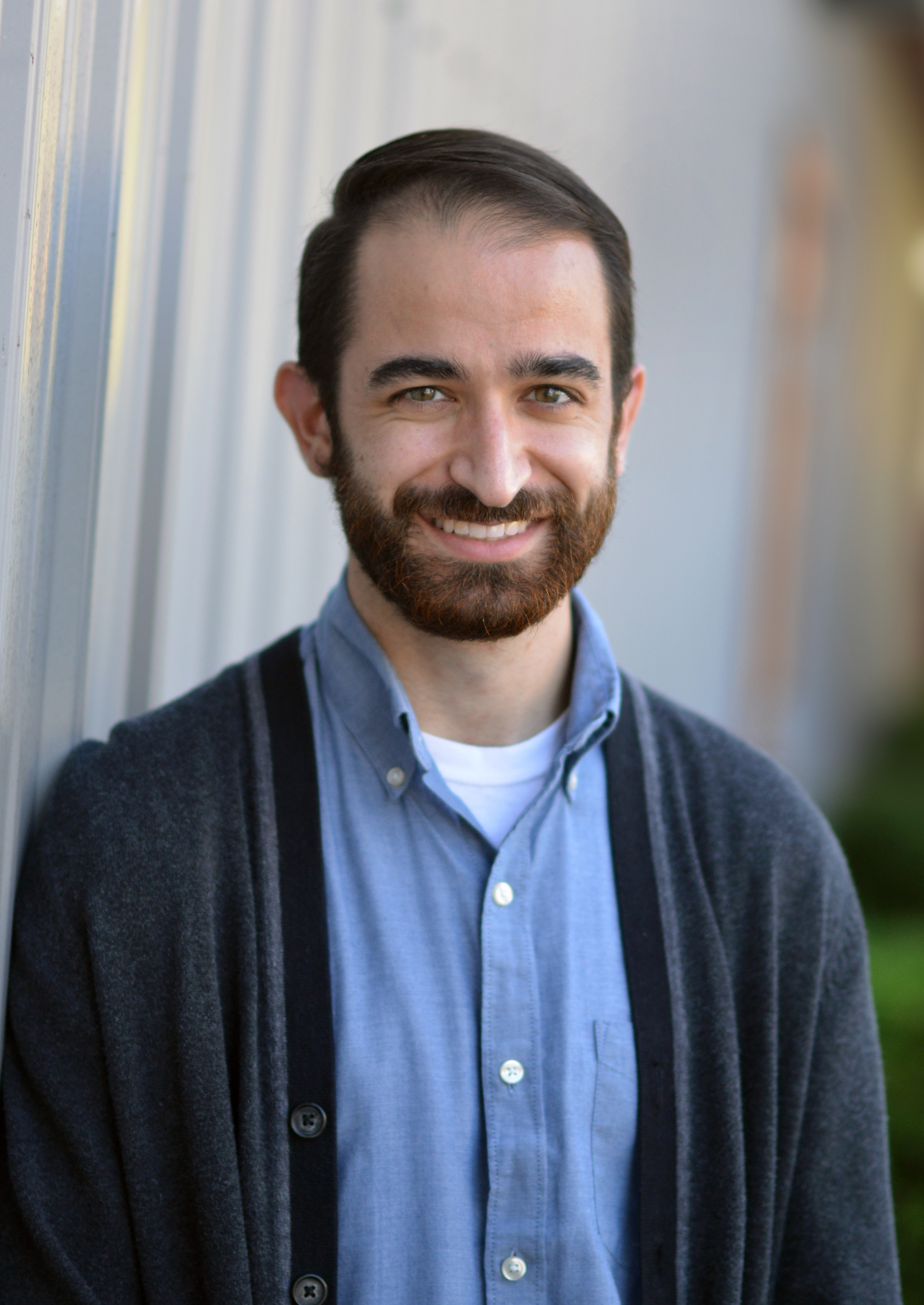 Ethan Prouse grew up in the greater Harrisburg area of Central PA. While he was in the seventh grade, God graciously opened his eyes to the truth and beauty of Christ in the gospel. A few years later, Ethan felt called by God to ministry and pursued a Bachelor's degree in Pre-Seminary and Biblical Studies at Lancaster Bible College.

Ethan began attending Christ Community Church while he was at LBC, and he became a member in 2016. Upon graduation from LBC in 2017, Ethan married Anne, his college sweetheart. He completed his Master's degree in Biblical Studies from Capital Seminary & Graduate School in 2019.

In October 2021, Ethan was ordained as an elder within CCC, where he serves bi-vocationally, also teaching Bible and directing the athletic program at Salem Christian School in Macungie, PA. Ethan and Anne live in Reading with their two precious daughters, Aletheia and Sophia. Ethan daily feels his need for the preserving and sustaining grace of Jesus, and is humbled by the steadfast, covenant love of God for a sinner such as him. 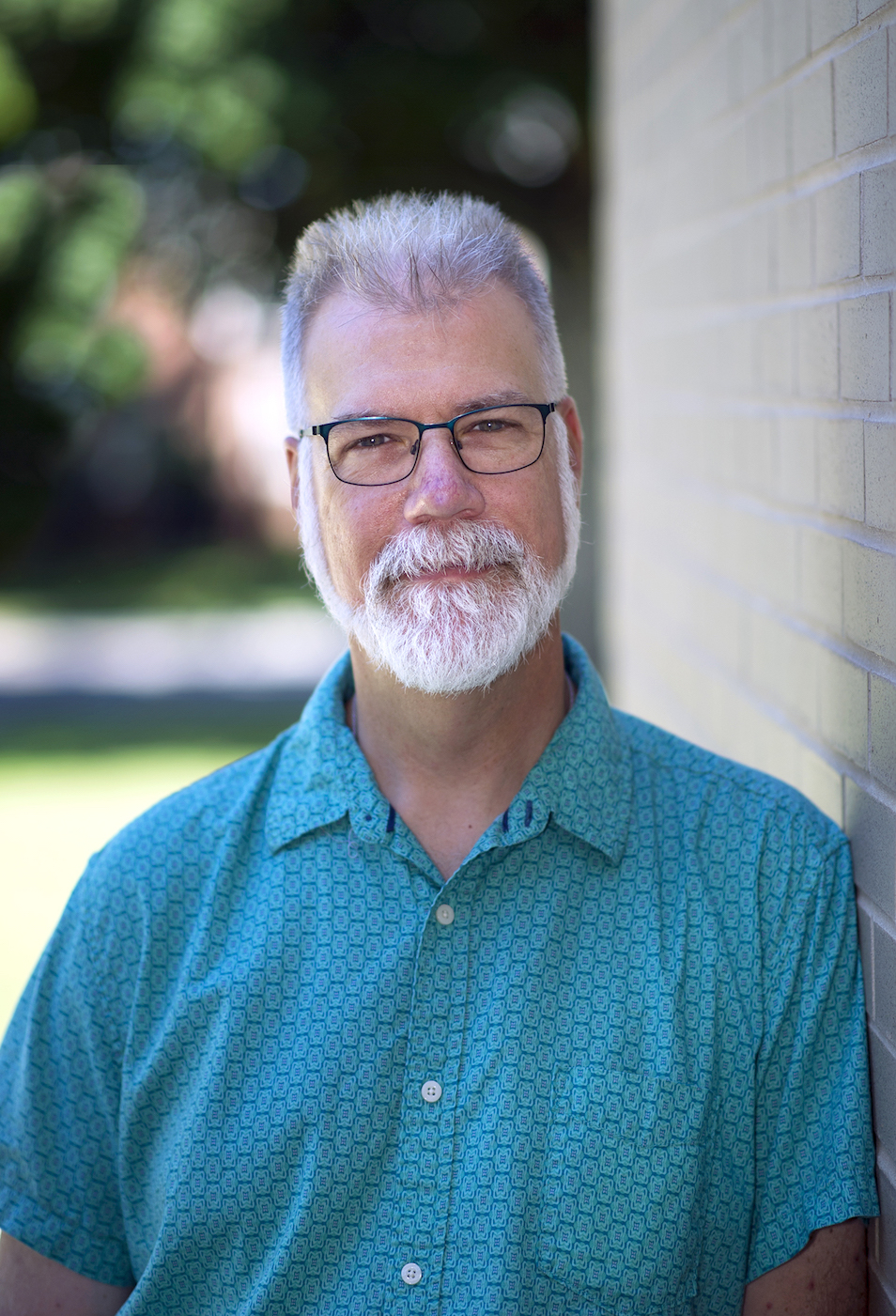 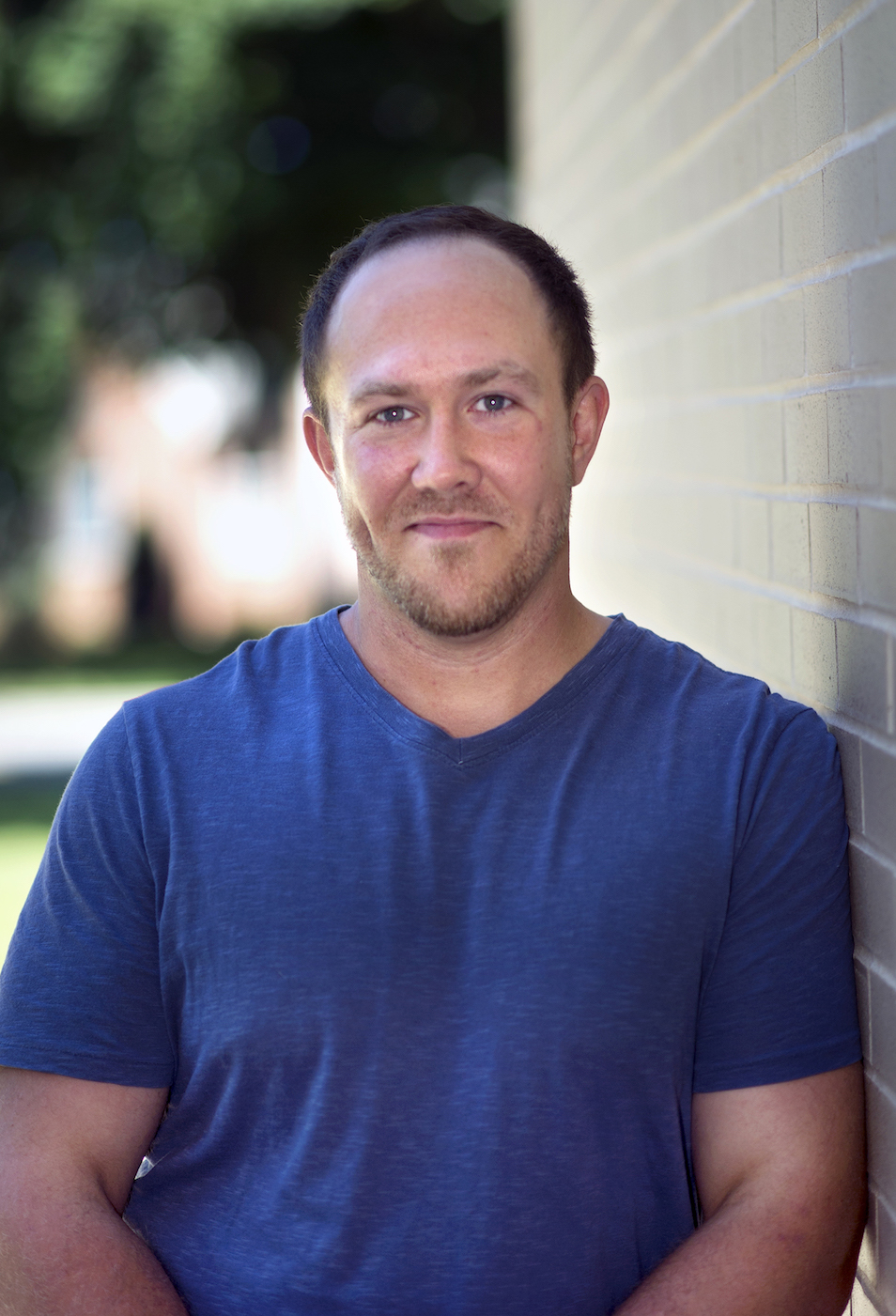